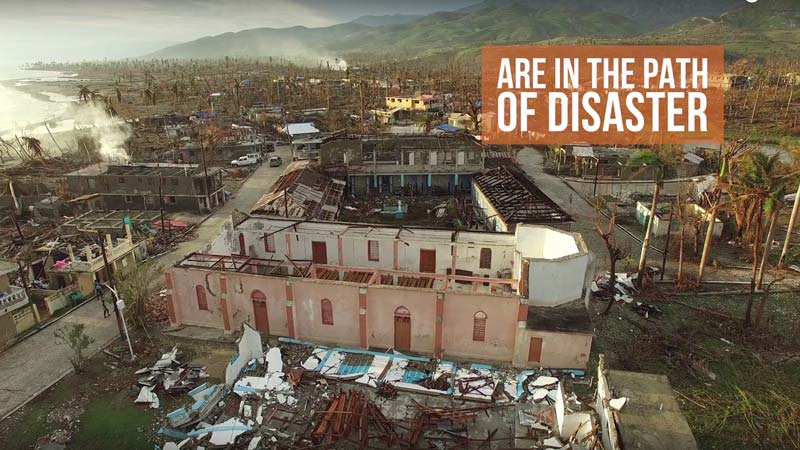 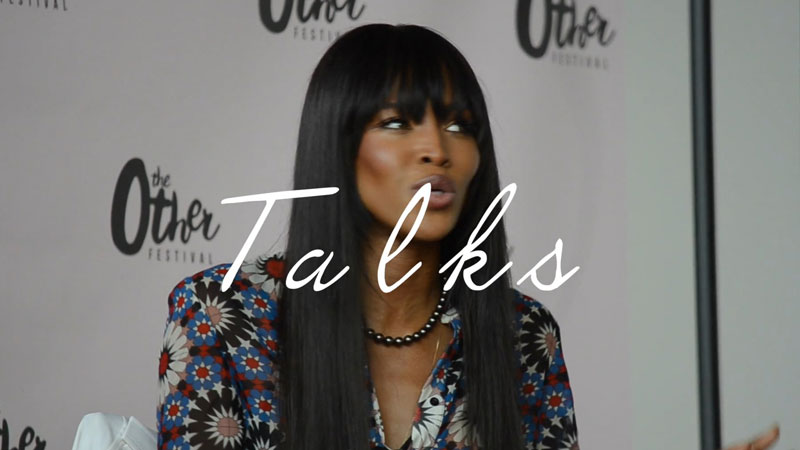 The Story of Barrow's Intense 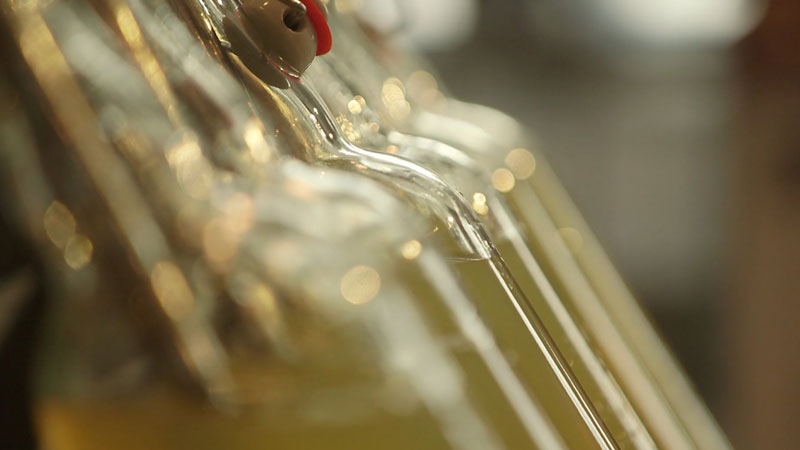 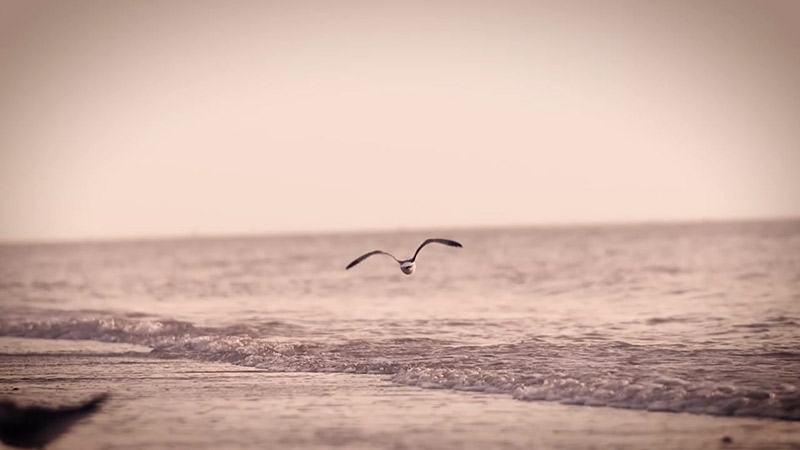 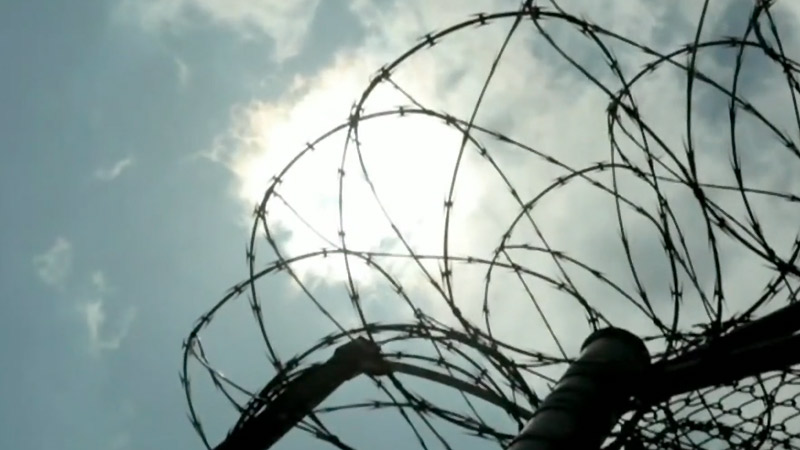 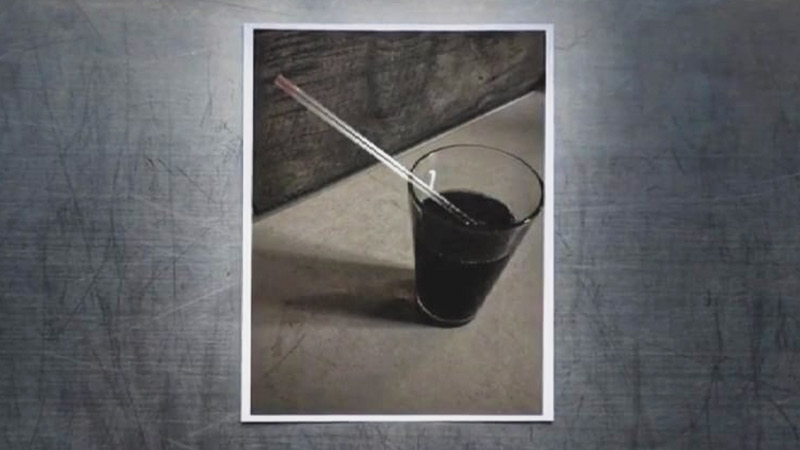 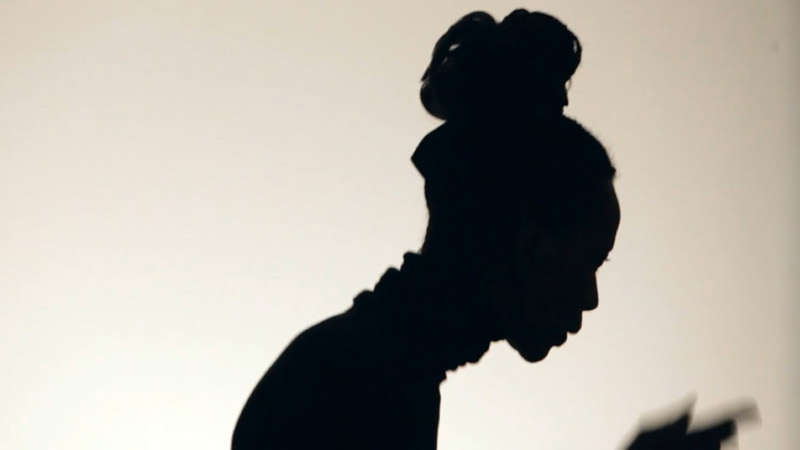 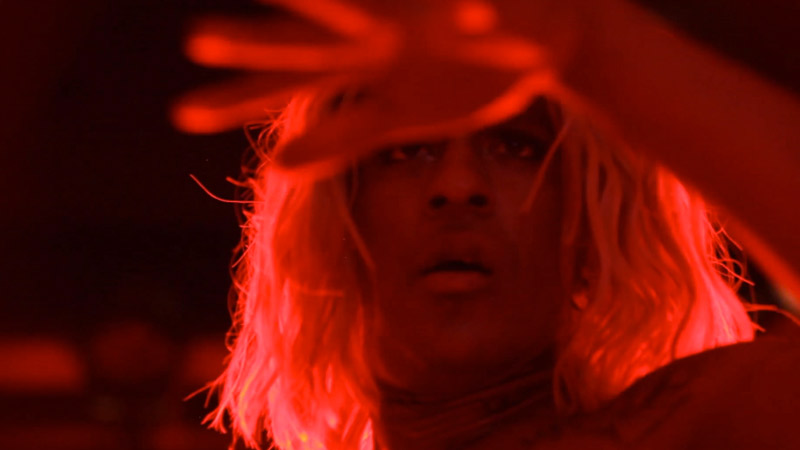 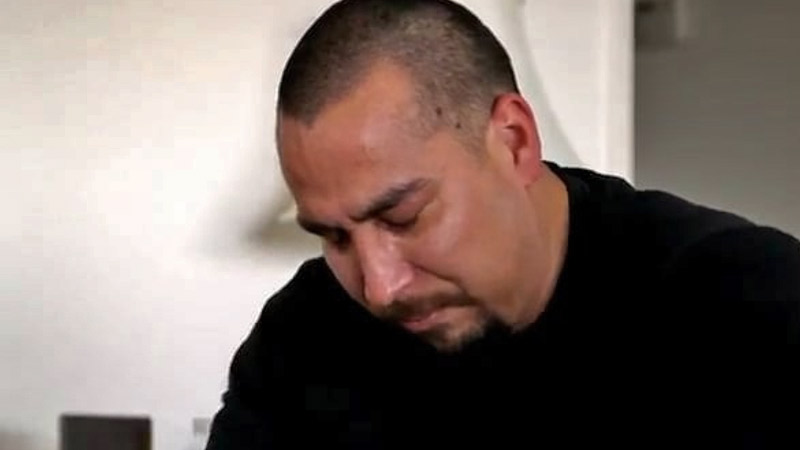 A new frontier in story telling. We specialise in experiential films. A moment to melt into another world.

Dumeetha Luthra is the founder and creative director of Co-Conspirators. A studio that makes Branded Content, Virtual Reality and Documentaries.

She cut her journalistic and film making teeth at the BBC. She has won numerous awards, including a Royal Television Society award for being part of the team that covered the Fall of Kabul and a Webby Award for a multimedia film on Maternal Mortality.

She has hitchhiked from Iran into Iraq to get a story. She has created from a few pieces of gauze the shapes and shadows to direct a story of romance and drama. All this with a dash of fine single malt.

An intrepid and creative filmmaker who will use her expertise to bring your brand and story to life.

GET IN TOUCH ABOUT YOUR PROJECT!